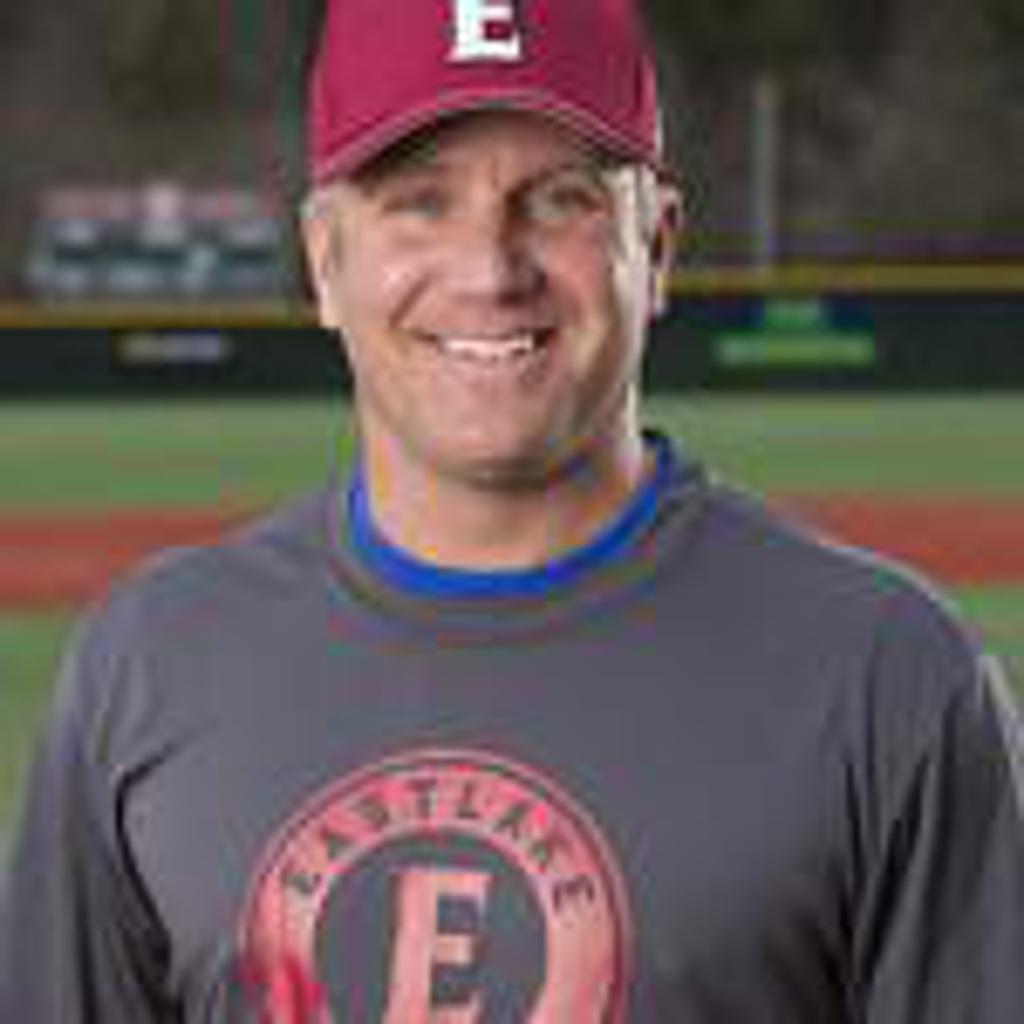 We are honored to have Frank Smith as Eastlake HS’ Head Coach, who will bring new insight to Eastlake and the baseball community! Coach Smith is entering his fourth season as the head coach of the Wolves

Frank Smith’s experience includes playing at the collegiate level, coaching at the high school and youth levels, as well as an accomplished personal fitness and team sports trainer, and owner of FM Sports, LLC in Redmond, WA.

Following High School, Coach Smith attended Washington State University where he continued his passion for baseball, graduating with a degree in physical education and history.

Steve Simpson joins the Varsity coaching staff this year.   Steve spend 10+ years coaching select baseball for the Eastlake Tigers, and ran the Eastlake High School winter workouts during those years.  Steve has coached kids from 10 years up to 18, only taking a few years off to watch his son play college baseball.

Before coaching, Steve played for 2 years at Lassen Community College in Susanville, CA, and then transferred to the University of Southern Alabama, where his team made it all the way to a final game against Wichita State, just one game short of Omaha.    Welcome to the staff, Steve!

Coach Gibson is in his first year with the Eastlake baseball program. In addition to baseball, he is in the middle of his first year as an Eastlake math teacher and has been coaching football for the past two seasons.  After playing baseball at Skyline for Coach Tambo, Coach Gibson began coaching in the Field of Champions (FOC) Bears summer program.  He currently is the head coach of their 14u group.  In his own words, “I can’t get enough of the culture here at Eastlake and the relationships we work to build with players and students. This is a very special place.”